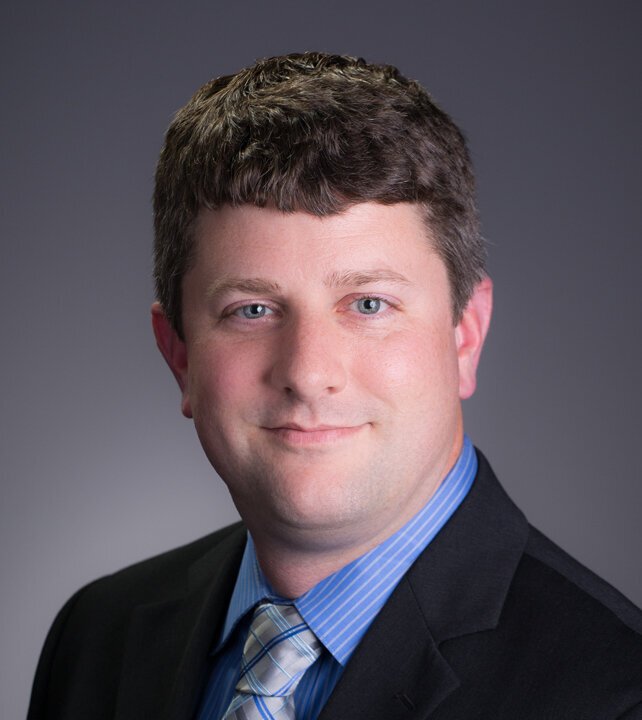 Erik Papke, a St. Louis native, is the primary bankruptcy and financial attorney for Kramer, Hand, Buchholz & Partney.  Erik attended St. Louis University High School, and graduated from Rockhurst University in 2002 with a bachelors degree in Psychology. While studying there he achieved the distinction of being on the Dean’s List. He served as the Student Senate President of his class, and was a member of Tau Kappa Epsilon Fraternity where he served as the treasurer.

Erik graduated from the University of Missouri at Columbia School of Law in 2005. While attending law school he participated in Mediation, Negotiation and Mock Trial competitions. Erik was a founding member of the Sports Law Society, which looks at the intersection of sports and the law and the role that the law plays in the functioning of sports. Erik interned with the Missouri Department of Conservation in the summer of 2004.

His law experience includes; Workers’ Compensation, Consumer bankruptcy, Consumer collections, Family and Criminal Law. He is licensed in both Missouri and Illinois state courts along with the Eastern District of Missouri, and the Central and Southern District of Illinois Federal courts. Erik is a member of the Debtors’ Attorneys of Metropolitan St. Louis and the Bar Association of Metro St. Louis.  Erik became a partner at Kramer, Hand, Buchholz & Partney in 2018.