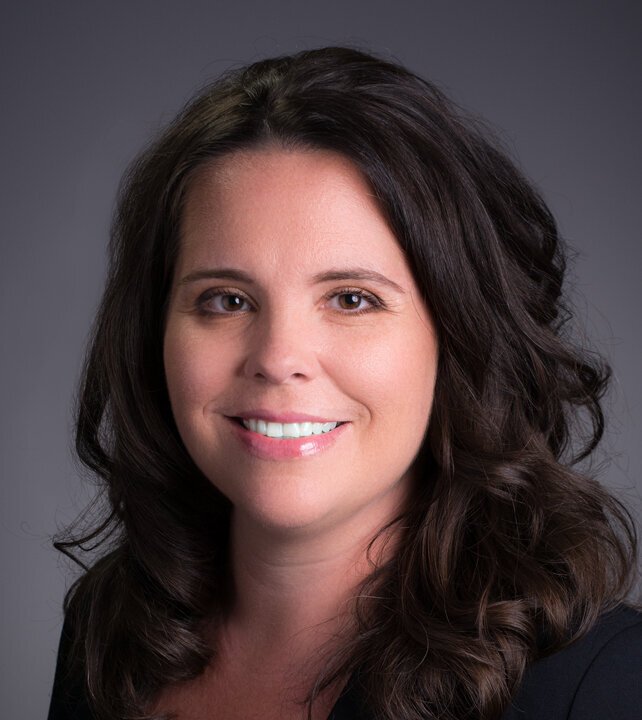 Sarah Burton Partney, originally from a small town in Illinois, earned a B.A. in English from Southern Illinois University at Carbondale before going on to attend law school at University of Missouri-Columbia.  During law school Sarah was active in the Board of Advocates, participated in Mock Trial and Negotiation competitions, and clerked for two criminal defense firms.  She graduated in 2005, earning her J.D., a Certificate in Dispute Resolution, and membership in the Order of the Barristers for excellence in courtroom advocacy.

After graduation, Sarah accepted a position at the Office of the Missouri Public Defender in Farmington, Missouri. During her time with the Public Defender's Office, Sarah gained experience handling a wide variety of criminal cases, and successfully represented defendants in numerous felony jury trials.  In 2008, Sarah joined Kramer & Hand L.L.C. Attorneys at Law, where she now practices as a partner, managing domestic and criminal law cases in Jefferson County and the surrounding areas.

Sarah resides in Jefferson County with her husband, boys, and a large pup named Jake Pawralta.